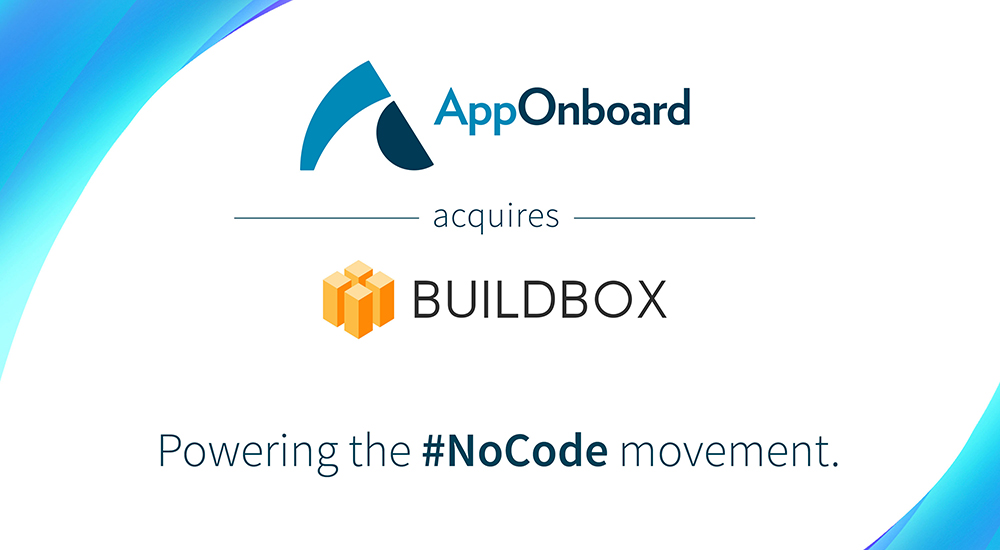 Jonathan Zweig is the founding CEO of AppOnboard and was previously CEO and President at AdColony, which he also founded and sold to Opera in 2014 for $350M. He was also the creator and publisher of 14 of the first 100 native iOS games in 2008.

From the first moment I met Trey, it was a connection unlike any other. With Trey’s vinyl records playing in the background of our video call, we quickly came to realize that we had long shared the exact same dream – to break down all the walls between people’s ideas and reality.

This has been a dream of mine since I was a young child growing up in Dedham, MA. I vividly remember the years I spent working my newspaper route, dreaming of the video games I would make on the computer I was saving up for. I had always wanted to create games and would spend days mindlessly typing thousands of lines of code for the satisfaction of seeing the pixels change color on my screen. I remember the devastation I would feel when my sisters would run across the room, accidentally tripping the cord and erasing my treasured creation. I would always plug the cord back in, though, and start again. Although I had no idea what I was doing at the time, I knew for sure that the lines of code I was typing were creating something out of nothing and that that was not possible anywhere else in life.

It may come as no surprise that I ended up studying Computer Science when I was admitted to UCLA. I was determined to learn how to write “great code” as a means of developing the games I had envisioned creating since I was a child. It wasn’t until I met Adam Piechowicz, now co-founder of AppOnboard, that I knew we would fulfill this childhood dream together. When Adam created a paradigm of programming that enabled anyone, with just an idea, to create interactive software (the AppOnboard engine), I saw the seeds of what would become the biggest innovation in software of our lifetime: the ability for anyone to create with no-code.

We realized that bringing to life what had just been an idea in your head, creating something out of nothing and witnessing someone else hold that in their hands, was a powerful and joyous sensation. With Adam and the rest of the AppOnboard team, we launched AppOnboard Studio to enable anyone to bring their ideas to life with no-code. Meeting Trey just a few months after the launch of Studio, and discovering that we had been devoted to the same dream, was a surreal and exciting moment that I’ll never forget.

As Trey and I continued to dig deeper over the months following that first video call, we recognized that not only are the dreams of AppOnboard and Buildbox aligned, but the technology and design approach of both the AppOnboard software and the Buildbox software are like-souled. We saw that the Buildbox software was powerful enough to create some of the most successful apps – touting global successes like Color Switch among others that claimed the top of app store charts around the world and gained critical acclaim for their quality and design – but at the same time, required no code to create these apps.

I, along with billions of users, have been blown away by the apps created using Buildbox. Without writing any code, app creators are launching games that are better than many of the products I have seen where writing code is surely required, and lots of it! I’ve been impressed again and again by high-end 3D RPGs with quality that rivals Zelda and retro jet fighter arcade-style games that remind me of Nintendo’s StarFox – all created without writing a single line of code. Nite Fighter, created with Buildbox 3, is one of those games that has truly amazed me. With stunning graphics and gameplay, you would never guess that Ben Scriven created this game with a background in film and television, not in engineering. In his words, “Buildbox offered me a gateway into a world that had previously seemed inaccessible; suddenly, with minimal coding knowledge but huge ideas, I had all the tools I needed to make my dreams a reality.” 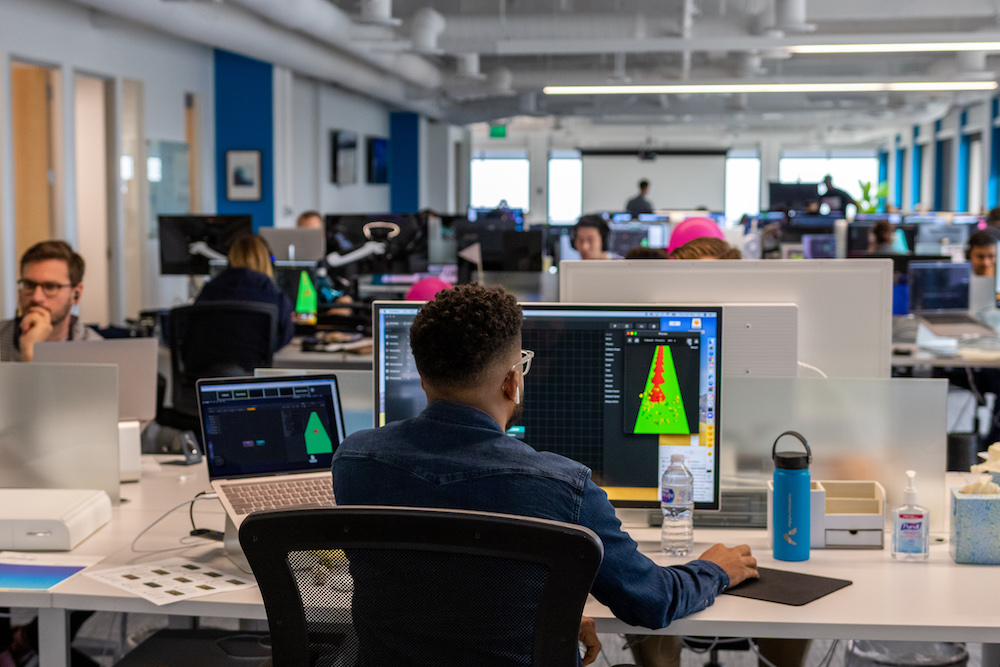 Another legendary example of the quality and success that comes from building on Buildbox is Color Switch, created by David Reichelt. David was working as a parking attendant when he discovered Buildbox and began designing what would become Color Switch. Without writing a line of code, he launched the viral hit, watching it climb the top charts and accrue more than 250 million downloads. Buildbox and the no-code movement transformed his life, making him one of the most successful game developers of our generation.

David’s story and many others have shown us that the no-code movement has already unleashed unbelievable opportunities for the Maker Generation, enabling the expression and shareability of ideas that were previously held hostage in our heads.

By joining forces with Trey, Nik, and the rest of the Buildbox team, we are developing digital paper, a blank canvas with tools for the Maker Generation, those who grew up on Minecraft and Roblox. Our platform is a place where artists, makers, and creators can transform what was once an idea in their head into an app, a game, or any other interactive experience that can be enjoyed in the real world.

Most physical items today are made from a combination of raw materials that have existed for a very long time, and we believe that code is destined for the same fate. We believe that most software will be built by the “raw materials” of code that have been crystallized over the last 50 years, and that this will be the catalyst for a wave of new innovation that will enable anyone in the world to create.

We couldn’t be more excited to announce the joining of AppOnboard and Buildbox. Together, we are leading this great journey, unlocking the immense potential innate in all humans, allowing anyone to create experiences that will usher in untold efficiencies and joy.